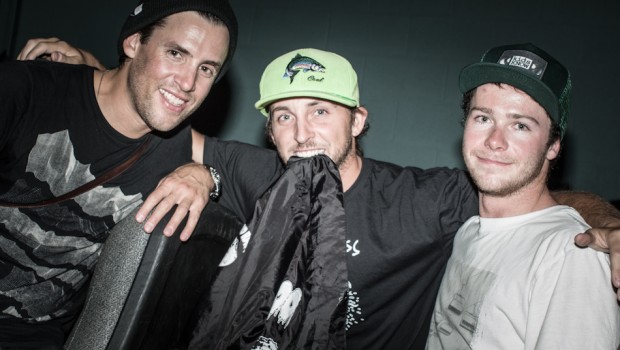 Videograss “The Last Ones” – PORTLAND PREMIERE

Last night, a packed house ushered in the newest chapter of Videograss in the Hollywood theater of Portland, OR. After a short intro by a stacked assembly of the VG crew, the curtains opened on “The Last Ones” and the crowd was witness to some of the heaviest parts seen to date. All the riders put together some insane shots, with a large helping of “never-been-dones” scattered throughout the film. Bryan Fox stood out with a wild powder section, Joe Sexton and Justin Fronius came out firing with their parts on some of the craziest spots snowboarding has ever seen, and Scott Steven’s absolutely blew minds in his debut with VG. As the final part came to a close, the Hollywood theater was promptly burned to the ground, and the crew proceeded to paint the town red, skating in the streets of Portland and closing down the bars. 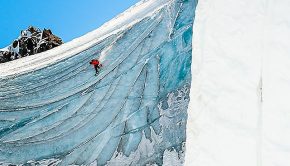 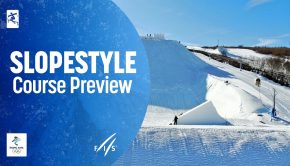 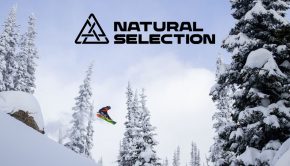 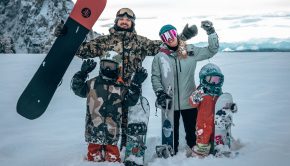